Illustrations by Louis Darling, though my copy has a revised cover. 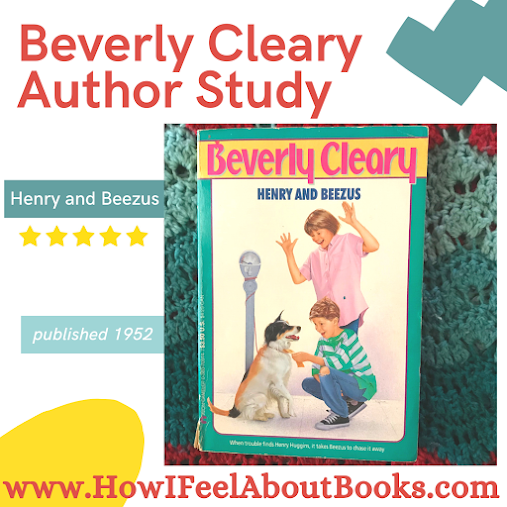 Beezus and Ramona were introduced in Henry Huggins, but they’re becoming more central characters in this book. Henry is one of my favorite kids’ book characters anyway, so I love how he develops in this book. Also, just as a personal aside, I love seeing the difference between then and now, especially in terms of money. It’s interesting to see how much Henry’s dream bike costs, and how much he earns per chore.

I love how Henry’s story is interesting and engaging while being adventurous in a way that is attainable for kids. I think it helps connect them to their own community since Henry’s action takes place in his own neighborhood. I also think it helps develop their imagination play because they can play everyday games and reenactments inspired by the story.

Posted by Allison at 7:47 AM No comments:

Illustrations by Louis Darling, though my copy has a revised cover. 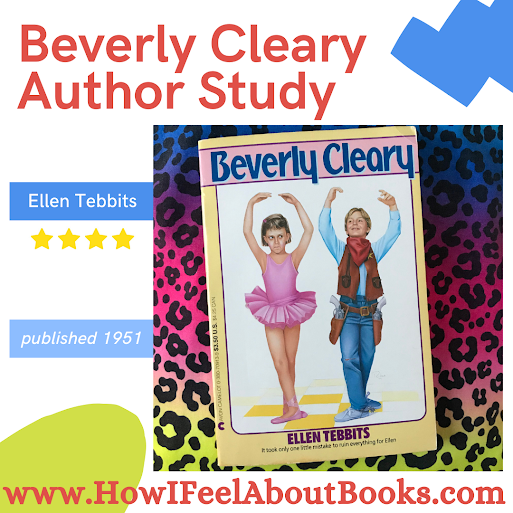 I liked Ellen Tebbits as a kid because she seemed like a mix of who I was and who I wanted to be. The descriptions of girls in her class are spot on, and I could relate a lot to the way those friendships were portrayed. Also, the way she let her lie about horseback riding grow out of control was so realistic; I’m sure something like that has happened to everyone.
I like this book, but admit I’m biased (as a kid and now as an adult) towards Henry and his crew, so it has a different feel for me. I can’t pinpoint why, but it’s still a light-hearted book to read.
Posted by Allison at 7:40 AM No comments: 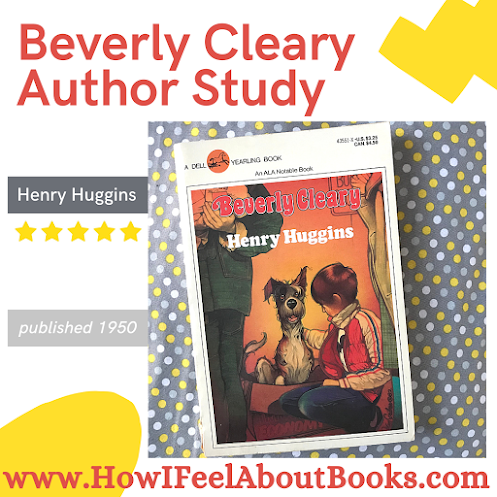 I remembered a lot of this book from reading it as a kid - especially the nightcrawlers chapter. (Side note: I also vividly remembered the worm part in Judy Blume’s Superfudge - am I a secret worm fanatic?) Some sections I wouldn’t have remembered off the top of my head, but when I read them, they came flooding back, like how Henry initially got Ribsy, and how they competed in the dog show.

Trying to separate my feel-good memories from this book, I think it’s still a solid chapter book for kids. I’m eager for my son to read it. I think there are interesting storylines, but they’re realistic enough that they can be engaging for all kids. I’m not dissing science fiction or magical elements, but not all kids are into that so I appreciate realistic fiction like this being available.

Posted by Allison at 7:37 AM No comments:

From December 2019 to April 2020, I did an informal author study of Judy Blume. I say informal because I didn't take notes or share posts about it here. I read her books, most being re-reads I remembered from childhood because I was taking her MasterClass and wanted to be reading her stories as I listened to her lessons.

I had previously done a stricter Roald Dahl author study, which is still incomplete. I re-read many of his books, which I again remembered from childhood. But I also read his short stories for adults and then watched the television adaptations made for a series called Tales of the Unexpected. The author study kind of morphed into comparing written stories to the show versions, but it was still a lot of fun. I want to come back to Dahl and finish reading all of his works, since I've never read his books for adults, and still have a lot of short stories to read. 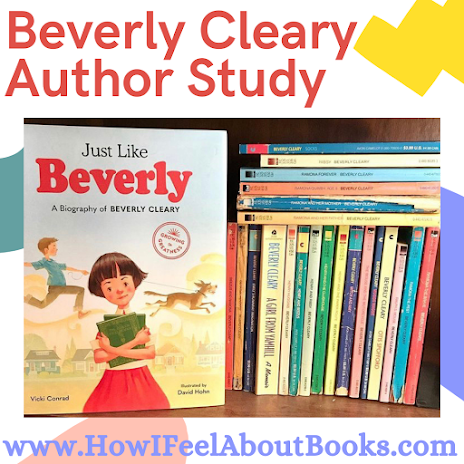 But I wanted to boost Beverly Cleary to the top of my list. After celebrating her birthday last April, soon after finishing my Judy Blume study, I decided that Cleary would be next. I wanted to get all of her books before she died and they became expensive or hard to find (I know, that's so morbid, but it was on my mind). I started collecting copies of the books I didn't own - thankfully my mom had kept most of my paperbacks, so I only had to track down titles I honestly had no idea she'd written, like Leave It to Beaver books.

After acquiring them all, I was ready to begin. But then... the news. I spent more time doom scrolling than I did reading. It was bad, and I knew Beverly Cleary's light-hearted books would be a good rescue from that, but also I didn't want to taint the books by associating them with that period of time.

But now, with a change in leadership and tentatively allowing myself to feel hope, it seems like a wonderful time to dive into Beverly Cleary's books. This project is partially just because I love Cleary and want to read her books, but my reviews might analyze her writing style or stories. I'm kind of just having fun with it and letting it guide me where it wants to go.